â€¢ Baz Bastien became the fifth head coach of the Hornets after he suffered a career-ending injury when he was hit in the right eye during a training camp practice.

â€¢ The Hornets opened the season as they youngest team in the AHL with an averagage age of 22.

â€¢ The Hornets were paced by 19-year-old goaltender Gil Mayer who won 20 of his 50 games.

â€¢ The Hornets did not qualify for the playoffs.

â€¢ Pete Backor was selected as an AHL All-Star. 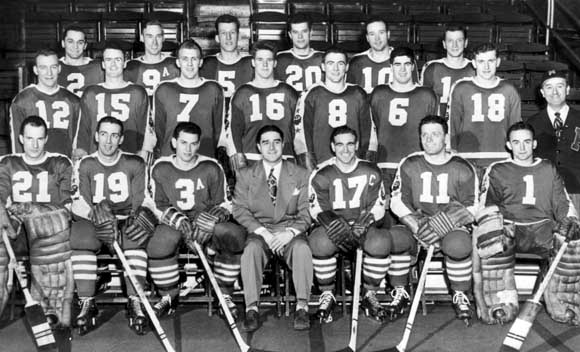 Pete Backor was an All-Star