The Hornets doubled their total of wins in their second season back from returning to the AHL.

â€¢ The Hornets lost to the Springfield Indians, 4-2, on February 3, 1963. The loss would begin the AHL’s record for the longest winless streak. The team went 0-22-1 before beating the Hershey Bears on March 26.

â€¢ Barclay Plager played 13 games for the Hornets. Pittsburgh fans appreciated his gritty effort, but would later vilanize him when he returned as a member of the St. Louis Blues to play the Penguins. 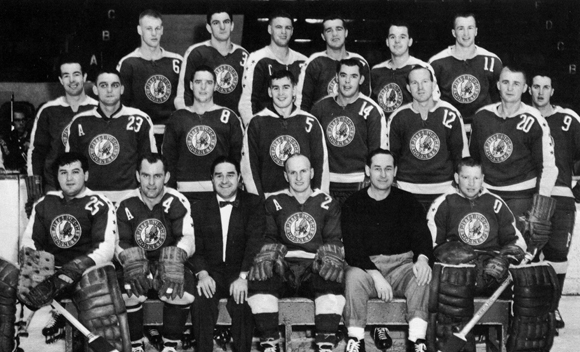