• Pittsburgh’s 9-1 victory over the Detroit Red Wings on December 19 was the largest margin of victory in team history.

• Penguins had a seven-game home winning streak from January 13 through February 13.

• Greg Polis was named to the Western Division All-Star Team. 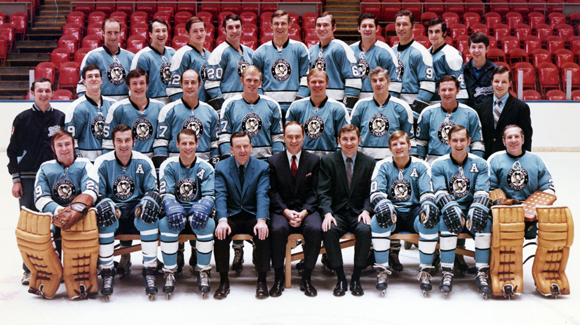