â€¢ Penguins qualified for the playoffs, but are swept by Chicago, 4-0. 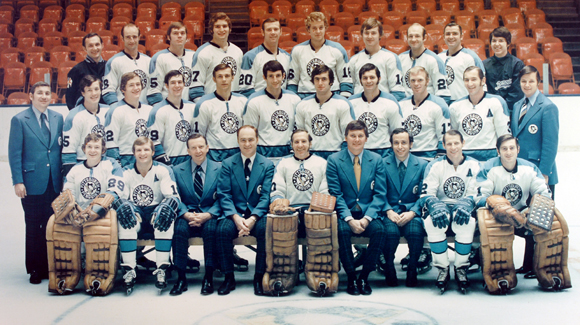