February 25 -Ã‚Â Obtained Andy Brown from Detroit for a third round choice in the 1973 Amateur Draft and cash.

• Ken Schinkel was named the third Penguin coach on January 13, one day after retiring as a player. 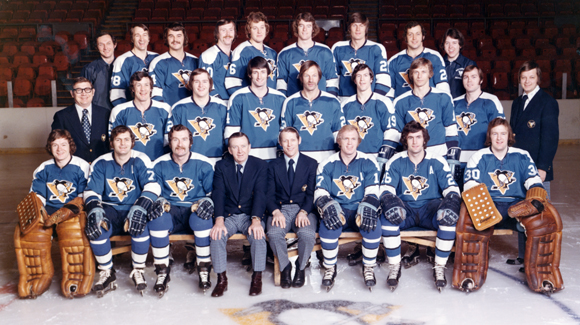