â€¢ The Penguins opened the 2001 season with two games against the Nashville Predators in Japan.

â€¢ Jaromir Jagr recorded his 400th goal on November 13 against the Colorado Avalanche.

â€¢ Mario Lemieux announced his comeback to the NHL on December 11. Lemieux posted three points (1+2) against the Toronto Maple Leafs in his first game back on December 27.

â€¢ Lemieux recorded career point 1,500 and Jagr notched his 1,000th against the Ottawa Senators on December 30.

â€¢ Lemieux posted his 40th career hat trick on January 24 vs. Montreal, the second most in league history.

â€¢ Lemieux earned his 900th assist on February 25 vs. the New York Islanders.

â€¢ The Penguins would miss the playoffs for the next five seasons. 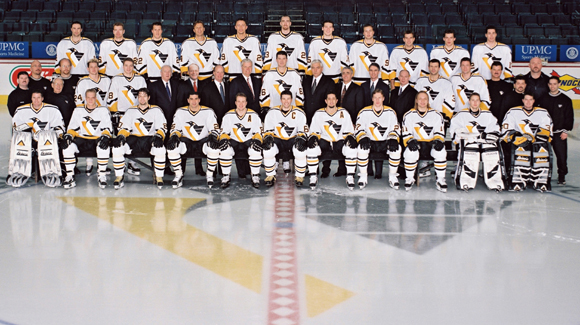