Three Years Ago – The Cup Parade

Three Years Ago – The Cup Parade

Here’s our favorite photo from Andrew Russell from the Pittsburgh Tribune-Review: 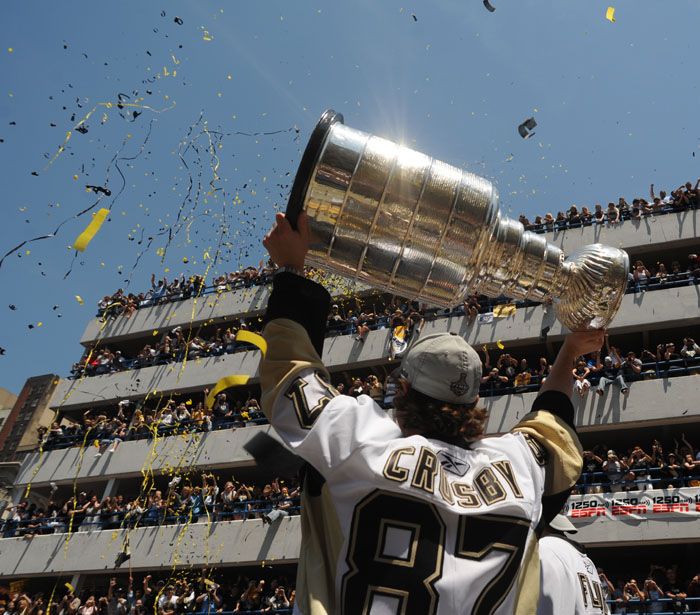 This is an image of a steel beam inside the CONSOL Energy Center. Â The Penguins returned to the Mellon Arena after the parade and ventured across the street to sign a beam while the building was under construction. Â  The beam was installed weeks later and has subsequently been covered. Â Didn’t think many people knew about this: