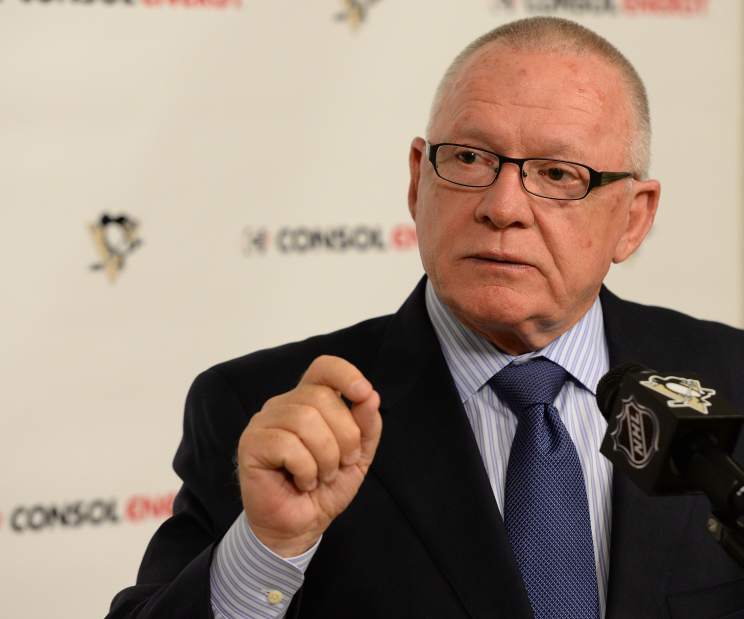 October 30 – During a visit from the defending Stanley Cup champion Los Angeles Kings,Marc-Andre Fleury made 36 saves to record his 30th NHL shutout and 150th for the Penguins. Evgeni Malkin notched his 400th career assist.

November 1 – Marc-Andre Fleury made 18 saves on the Buffalo Sabres to earn his third shutout of the season and 31st of his career.

November 15 – The Penguins face the team that knocked them out of the playoffs last year, when the New York Rangers visit with former teammate, Tanner Glass, playing for the Blueshirts.

November 18 – Marc-Andre Fleury made 27 saves on the Montreal Canadiens to earn his fourth shutout of the season and 32nd of his career.

November 24 – Evgeni Malkin scored 32 seconds into overtime, his second of the game, to defeat the Bruins, 3-2. Marc-Andre Fleury earned his 300th career win.

December 18 – Marc-Andre Fleury made 29 saves on the Colorado Avalance to earn his sixth shutout of the season. Craig Adams franchise record 319 consecutive games came to an end.

Las Vegas franchise added, to begin play in 2017-18. The team will be placed in the Pacific Division of the Western Conference.

Edmonton Oilers Conor McDavid was named the MVP of the NHL.

June 28 – The Penguins selected forward Sam Lafferty (Deerfield Academy) in the fourth round, center Anthony Angello (Omaha USHL) in the firth round, right wing Jaden Lindo (Owen Sound) in the sixth round and defenseman Jeff Taylor (Union College) in the seventh round of the NHL Entry Draft.

December 5 – The Penguins acquired forward Rob Klinkhammer and a conditional 2016 draft pick from the Arizona Coyotes in exchange for Philip Samuelsson,

January 2 – The Penguins acquired forward David Perron from the Edmonton Oilers in exchange for Rob Klinkhammer and a 2015 first-round draft pick.

February 25 – The Penguins acquired forward Daniel Winnik from the Toronto Maple Leafs in exchange for Zach Sill, a 2015 fourth-round draft pick and a 2016 second-round draft pick.

March 3 – The Penguins acquired defenseman Ian Cole from the St. Louis Blues in exchange for Robert Bortuzzo and a 2016 seventh-round draft pick.

The Pens also re-acquired defenseman Ben Lovejoy from the Anaheim Ducks in exchange for Simon Despres,